Was a dismissal unfair because furlough wasn’t used to prevent a redundancy dismissal?

In an earlier blog here I explained how some employment tribunal outcomes can be significant in how other tribunals moving forward are judged and how judges look back at previous outcomes to consider how to respond and award.  Two recent tribunal outcomes, the first cases to mention furlough and how it was applied, have the potential to become test cases and are pretty concerning, at first glance, for a huge number of employers.  One was headlined ‘Failure to furlough makes dismissal unfair’ – a scary headline and thought, but hopefully I can reassure you.

When the pandemic struck we were all introduced to a new term – ‘Furlough Leave and Pay’, not something we had used before or something we really knew how to apply, and let’s face it – it has been a learning curve.  Week by week guidance came out with amendments and tweaks, usually on a Friday at around 5pm, delaying Gin o’clock on many occasions in my household.

Underlying the furlough leave guidance were two principles that remained constant throughout the pandemic: 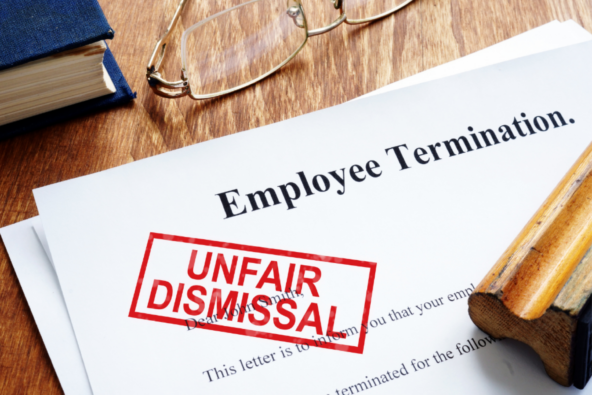 The Cost of Furloughing 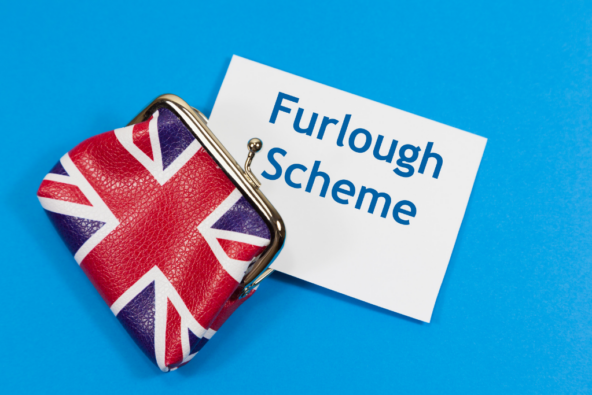 Despite a significant amount of CJRS (Coronavirus Job Retention Scheme) funding being available to help employers, employers were still required to pay employer NI and employer pension costs, and employees remained employees throughout furlough (even though they could take jobs elsewhere) and continued to gain continuous service meaning they continued to accrue holiday leave/pay and access to any other employee benefits, which would continue to cost the employer.

For many employers even these residual costs were too much to pay set against a backdrop of little or no income and with the extra continuous service came the potential for bigger redundancy and notice pay-outs for employees should a redundancy happen later which companies could not afford.

So why are these two case outcomes significant and should other employers be alarmed this might open the floodgates for claims?

The two recent tribunal outcomes are the first following the pandemic to reference furlough leave so of course we are watching with interest, and they have addressed the elephant that has been in many rooms over the last 18 months

“Surely it isn’t fair to dismiss me by reason of redundancy when you could furlough me which would avoid my redundancy – because that’s your duty in a redundancy process”.

In the case of Mhindurwa v Loving Angels Care Limited, full judgement here, the Judge determined that the dismissal of Mhindurwa was unfair because the employer did not continue to furlough the employee when furlough was available and instead proceeded to a redundancy.

When I read the headline on this ‘Failure to Furlough Makes Dismissal Unfair’, my heart was pounding, OMG, so many questions:

Having taken a few deep breaths and read more about the case, I was more reassured.  It is certainly a case of interest, but there are some key and very important points to bear in mind, the outcome isn’t as straightforward as it first sounds, and I would be interested to see if the employer appeals.

Firstly, the tribunal accepted that Mhindurwa was redundant and so the employer must have met the test for that.

Secondly, the furlough scheme was not strictly an option open to the employer in this case because of the eligibility criteria and milestone dates. When consultation started in July 2020 the employee was ineligible to be furloughed (in accordance with the schemes own rules), which indicated perhaps the tribunal may not have fully understood the rules of the scheme.  Although the tribunal caveated their thoughts by saying the employer should have placed the employee on furlough sooner than they did, which would have been within the rules and eligibility criteria, something the employer didn’t think was appropriate at that earlier time.

Thirdly, the tribunal was potentially substituting their own view of how they would have handled the situation, which they aren’t really supposed to do.

But the Judge’s outcome focused on the point that the CJRS was specifically designed to provide a way to avoid redundancies by placing employees on furlough and “a reasonable employer would have given consideration to whether [the employee] should be furloughed to avoid being dismissed on grounds of redundancy”.  This quote from the Judge is the key point to take away and where my alarm subsided.

The point wasn’t that by not continuing furlough the dismissal was unfair, but that employers needed to give due and genuine consideration as to whether furlough was an option that could avoid a redundancy dismissal but if it wasn’t a viable option, why not, how valid were the reasons for why not and was it made clear to the employee what the reasons were.

Perhaps Loving Angels Care Limited didn’t demonstrate in their evidence bundle that they had given due consideration to furlough as an option to avoid a redundancy dismissal and/or provided evidence of how they communicated their reasons for not using the scheme that clearly and coherently to the employee. 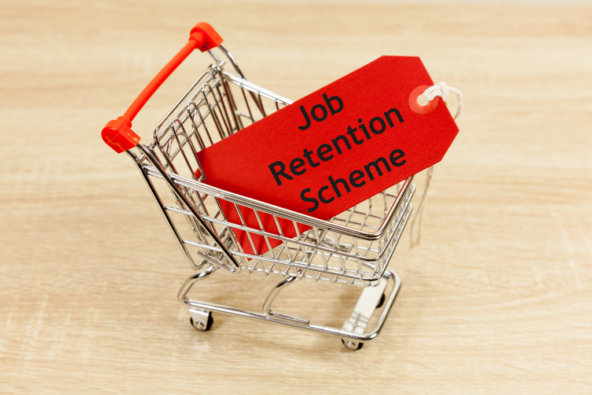 In the second case Handley v Tatenhill Aviation Limited, judgement here, Handley won his unfair dismissal claim, but not on the point of furlough, he claimed it was unfair to make him redundant when it didn’t cost Tatenhill to furlough him, which was dismissed as an argument.

Handley had been placed on furlough for some time and then made redundant, Tatenhill made a decision to make him redundant part way through the furlough period because they could not see the need for his role after the pandemic,  if they made him redundant later it would have pushed up the costs of his notice pay, and it did cost them to furlough him, furloughing him was not cost neutral.  So furlough was given due consideration and Tatenhill did have good business reasons for ending the furlough and making the redundancy.

Despite my own initial alarm at the headlines, the aim of this blog is not to insight concern or panic that redundancies made during the pandemic will be deemed to be unfair if companies didn’t furlough.  In reality, I simply can’t see how the tribunals can judge all redundancies that occurred without furlough being used (or used for the full time it was available) as an unfair dismissal.  Every case must be considered on its own merits which must include a consideration of finances, sector impact, residual costs of furlough, the viability of jobs being there even after the pandemic/furlough period and the viability of claiming public money.  For some employers, it didn’t seem right or in the true spirit of furlough to access government funding/public money when the jobs would not exist long term because the pandemic had fundamentally changed their businesses and they would never operate in the same way again.

What these two cases have highlighted is that tribunals are looking to see if due consideration was given to the option/viability of furlough and if furlough was rejected on what grounds and were those grounds communicated to the employee.

I think the tribunal panels need to show some empathy for employers as well as employees in the coming months.  In the main, many of the cases they will hear will not be unscrupulous employers using the pandemic to treat employees unfairly, this situation has been forced upon employers too.  Of course, there will be some employers that don’t treat employees well, and of course employees should be able to pursue this through the tribunals, but I feel we just need to step back a little from an automatic blame culture against employers.  Many of the clients I have worked with during the pandemic that have had to make some really tough decisions have not done so lightly and have agonised and had sleepless nights over the options and the decisions they finally made, and whilst furlough was there to help, it wasn’t cost neutral and kept the clock ticking on continuous service which added a risk of further costs being incurred down the line.   As a business owner myself, I have worried about the viability of my own business during the pandemic, but have been lucky not to have had the burden and worry of the impact of the pandemic on employees and whether they can survive financially or whether I can keep employees on or not, but for those of you that have, you have my respect.

If you would like to discuss any issues you are having with employees around returning to the workplace or you simply want to discuss your return to work strategies, then get in touch hello@metrohr.co.uk

You can also download our free Self-Audit HR Checklist from our website which can help you discover where you are with your HR now and where you might have gaps that need to be addressed.

Responsive site designed and developed by